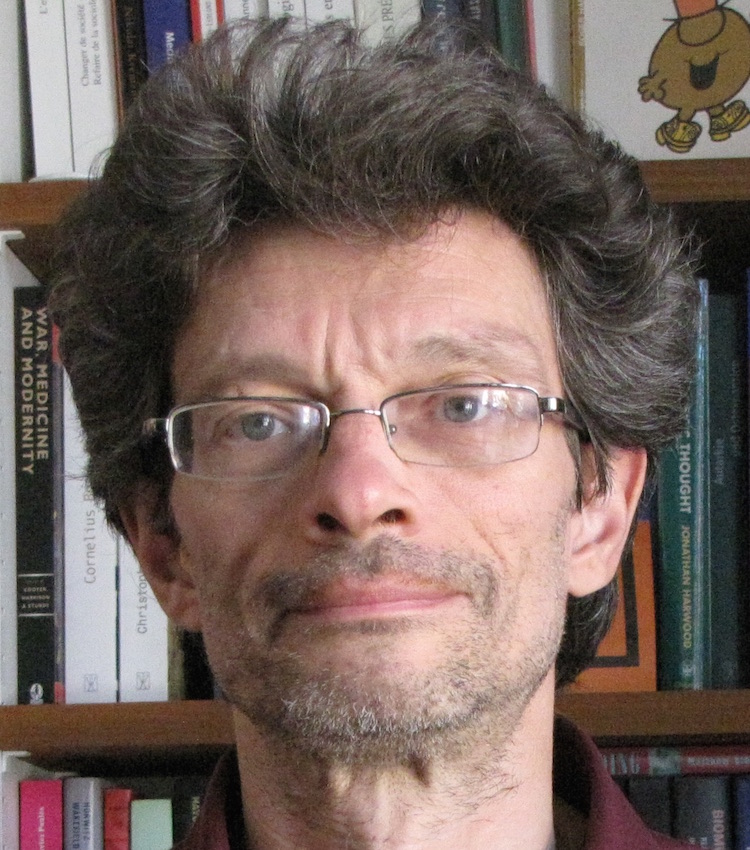 My work focused initially on the biomedical innovation regime characteristic of the second half of the twentieth century. It is currently concentrated on risk-based health governance and globalization issues.

Science, industrial production, and regulation of drug use
Most of the research activities that I conducted until 2013 were focused on the relationships between science, medicine, and industry based on the history of drugs in the twentieth century. This involved approaching the changes, over a long period of time, in a series of problems including how research is organized, clinical uses of drugs, industrial production, marketing, and managing the intellectual property of therapeutic agents. Based largely on industrial archives, these investigations made it possible to question the variety and history of ways of regulation, i.e. all of the procedures defining the conditions for producing and supplying drugs, and evaluating the latter's effects.

Medicine and risk management in cancer-related environmental health since the 1960s
After a long investigation into the way in which the medical and agricultural uses of steroid hormones or their analogues became a subject of controversy and public debate leading, in the 1970s, to a radical redefinition of cancer risks and the means of controlling them, my current research is focused on the emergence of environmental health, its role in the generalization of the practices and procedures of health-risk management. A program pursued with Nathalie Jas (RITME Unit of the INRA) deals in particular with the way in which endocrine disrupters – the chemical substances disseminated in the environment suspected of being at the origin of the increasing incidence of certain types of cancer as well as of serious disturbances in the reproduction capacities of animal and human populations – have become legitimate objects of research and regulations in the USA, then in France.

From international public health to global heath: knowledge, diseases, and the government of health since 1945. ERC Advanced GLOBHEALTH Project
This collective project, supported by the European Research Council, consists of a historical and anthropological study of the two knowledge and action regimes that have characterized the government of health since the end of the World War II: the international public-health regime, prevailing until the 1980s, focused on eradication policies, and the role of nation-states and of the United Nations system (WHO); and the current global-health regime, which privileges trade regulations, public-private partnerships and alliances, chronic-disease and risk management, and chemotherapeutic intervention.

The objective is to understand the emergence of the latter in the early 1980s, with a focus on the globalization and localization processes that put new pathologies on the agenda and brought in new actors and intervention arrangements. The project deals with the globalization of tuberculosis, mental health, traditional drugs, and medical genetics with a view to understanding how certain categories, therapeutic regimes, industrial products, or fields of expertise became elements of the "global" government of health, populations, and development with a particular focus on forms of alternative modernization. The investigations focus at the same time on the actions of international organizations and on the dynamics of local interventions. They privilege two cultural-geographical areas: East Africa and India.